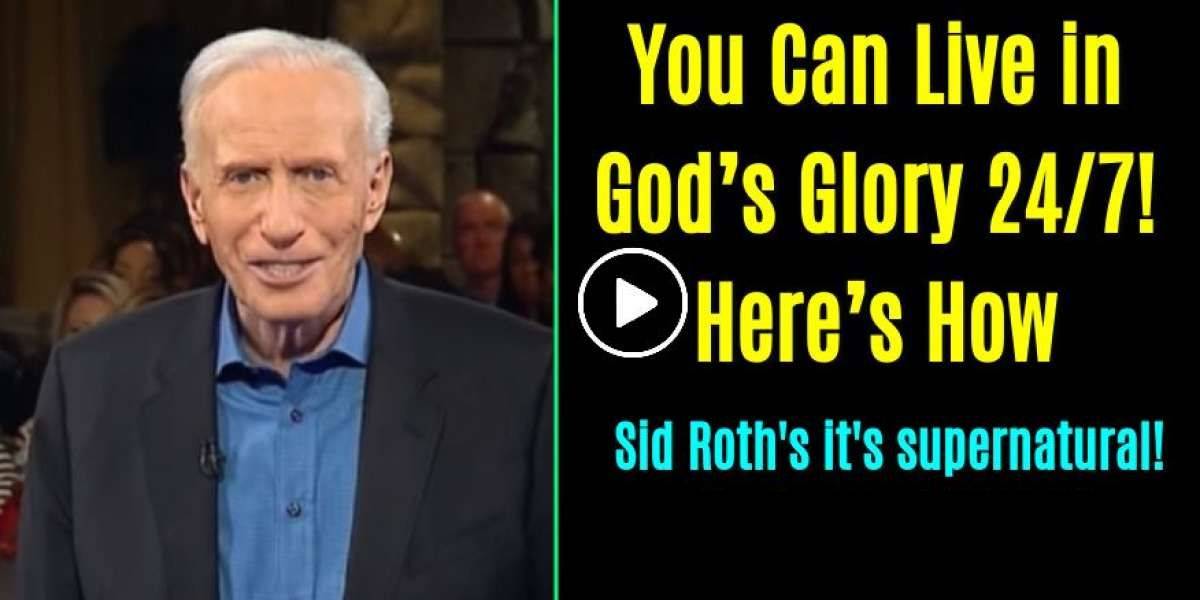 Do you know how to live in God's Glory 24/7? Diane Nutt will show you how on this episode of Sid Roth's It's Supernatural! Experience God's supernatural presence as you watch!

For Diane Nutt, it’s as simple as seek and find. Life failed Diane, but she learned God wants His Glory revealed!

What is God waiting for? You can learn from Diane Nutt.

Diane Nutt found the Secret Place of God’s Glory out of necessity. But once Diane realized that SHE had taken the initiative, it led to decades of encounters. Diane’s surrender and hunger for God became a lifestyle. Her priorities shifted.

Diane says corporate encounters are not enough. You must make it personal. God’s Secret Place is for where you are. Whether you sense the Glory or actually see it does not matter. Diane simply asks, are you willing to learn? Your keys include:

Diane Nutt resides in Rockwall, Texas with her husband Kenneth. They have been married for forty-two years and have two children and seven grandchildren.