From the series, Unbeaten comes the T.D. Jakes’ sermon, “Radical Faith.” Learn to let go of your problems. As T.D. Jakes says, “Get into the Word and allow the Word to get into you.”

T.D. Jakes’ message is based on the story of Mary, Martha, and the resurrection of their brother, Lazarus. When Lazarus became gravely ill, Jesus did not immediately come. He waited. Then Lazarus died and was buried in a tomb.

When Jesus came, Mary said, “If you had been here, my brother would not have died.” Even in the midst of their sorrow, they still believed in the power of Jesus. They showed Him where Lazarus was buried, and when Jesus called him to “come forth,” Lazarus walked out of his tomb – alive and whole.

Just as Jesus raised Lazarus from the tomb, Jesus will also demonstrate his redemptive and restorative power in your life! Watch “Radical Faith,” as T.D. Jakes presents five points that will strengthen your faith. 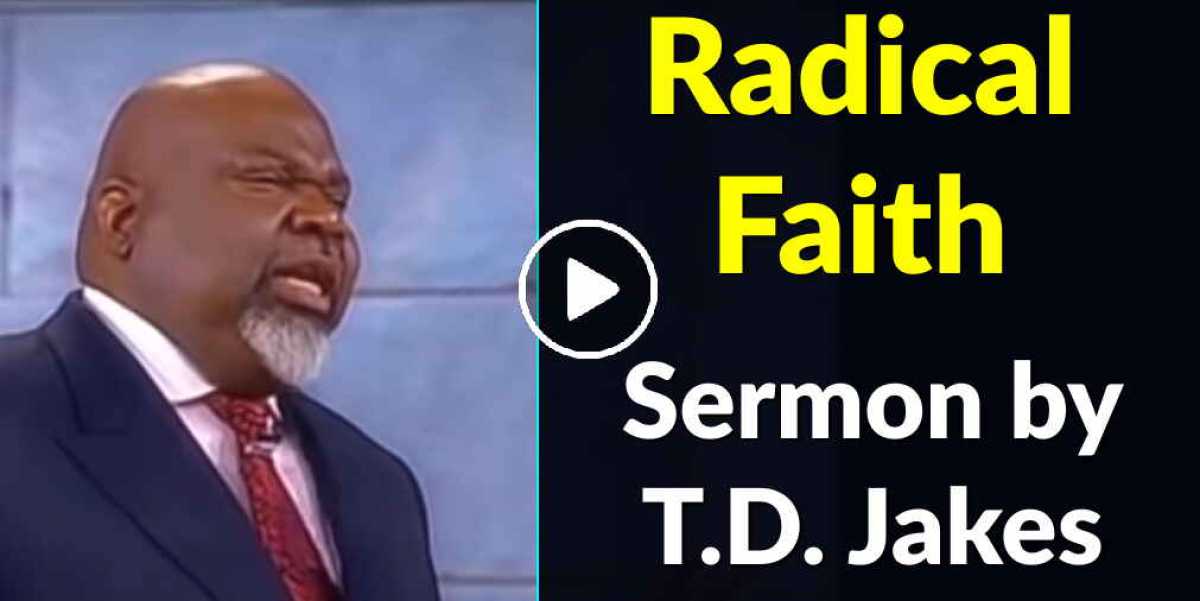