Sean Feucht & Todd White - Watch Message: Boycott Disney. We believe that Christianity is more than a label but a lifestyle. That’s why we choose to stand on the side of righteousness and stand in the gap through prayer for our children. Now is not the time to be silent. 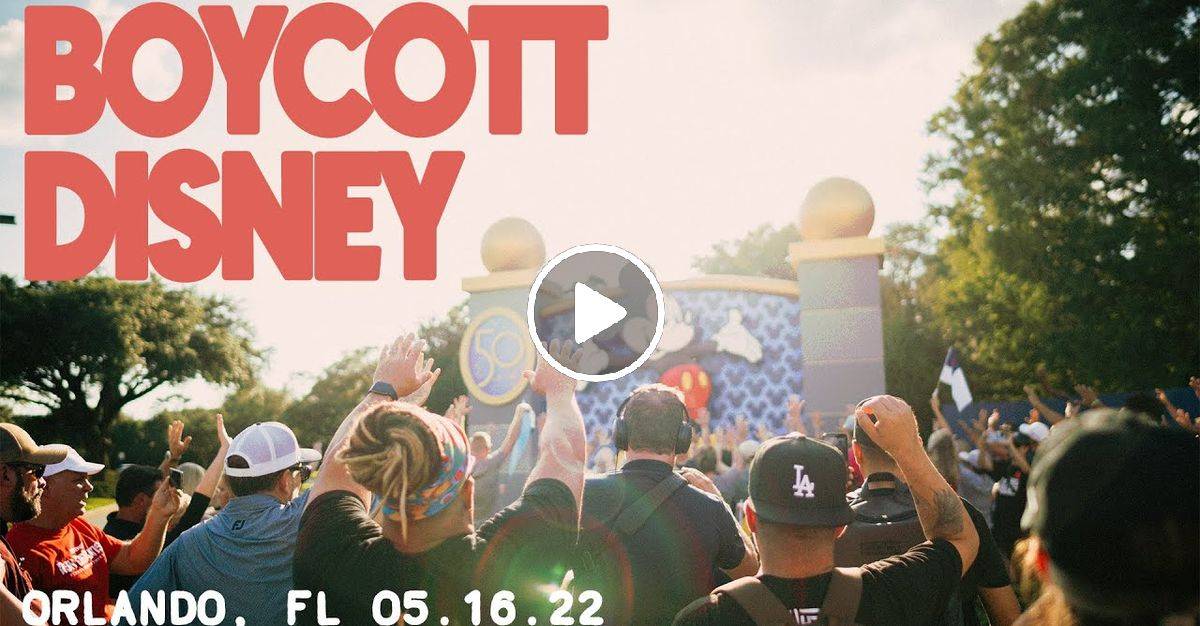