Representing Jesus to Angry People (TESTIMONY) - Todd White .Todd White was a drug addict and atheist for 22 years. In 2004 he was radically and miraculously set free when a gun fired at him and he should have died but instead heard God speak to his heart, “I took that bullet for you, now are you ready to live for me?” 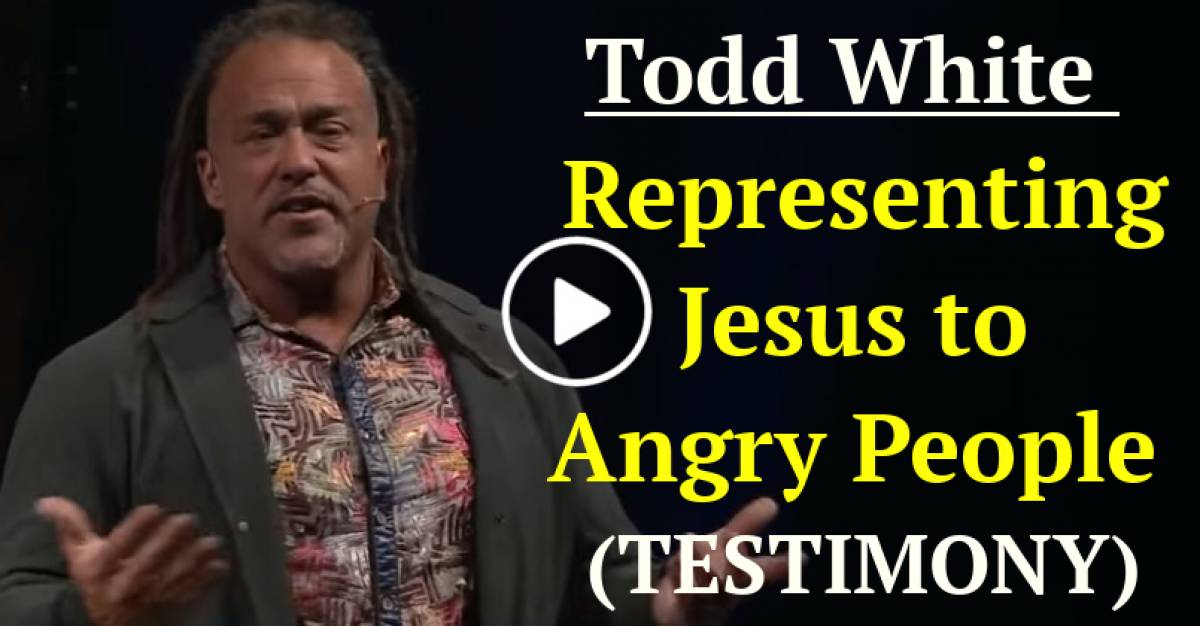