Todd White  Jesus is real!. - Jesus is real! He is not a figment of my imagination, said Todd here on the Power and Love Conference in Bergen, Norway. This recording is from Credokirken 23 June 2017, and Todd's daughter, Destiny, also shares her story, how she experienced to go out with her father and pray for people. She is telling how she, when she got into the teens was ashamed of this, but not now longer. Todd again shared his amazing story how Jesus picked him out, and how he in a supernatural way was rescued from being shot. Short after he decided to go out on the streets to pray for people for healing. But at first it didn't happen so much and he didn't fully understand why. But at last he got the answer, and after that he sees healings all the time. 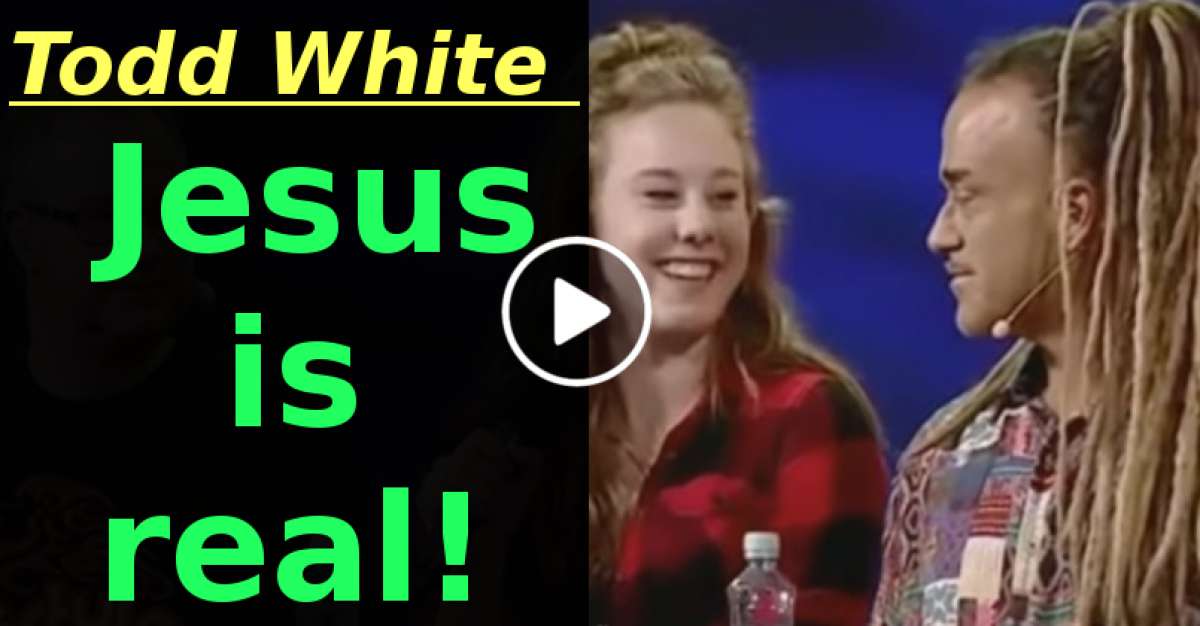