Todd White Testimony   Todd's Life Story (abbreviated). Todd gives a shortened version of his life story and how he came to be an on-fire Christian. 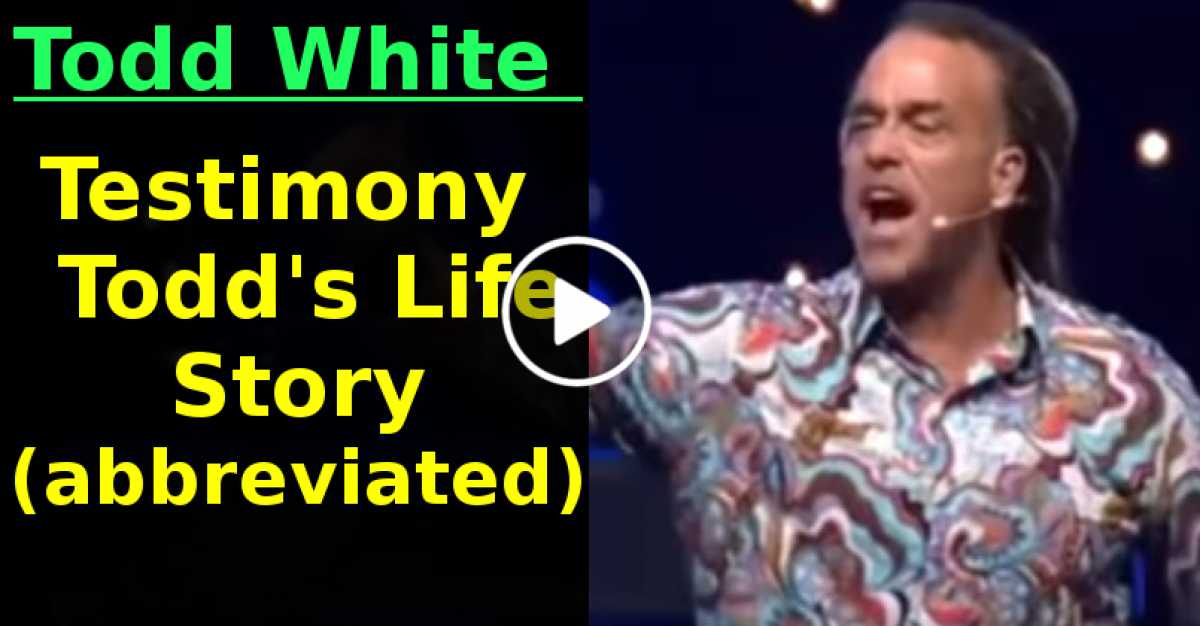