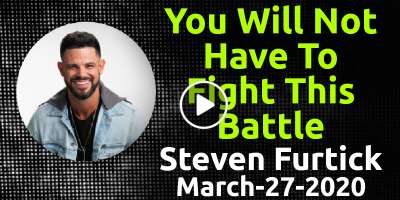 You Will Not Have To Fight This Battle (Give It Back) - Steven Furtick (March-27-2020). It's wise to choose your battles when you can, but what do you do when your battle chooses you? 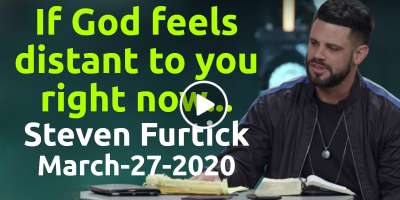 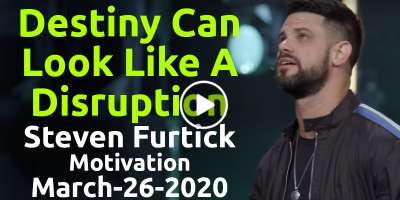 Destiny Can Look Like A Disruption - Steven Furtick Motivation (March-26-2020). Do you have any staple scriptures, ones that just get you through?
Romans 8:28 has always been one for me because it says, “All things work together for the good of those who love God.” And I used to read it wrong for years. I thought it meant everything was good and so I preached a sermon when I was really young, called “It’s All Good.” But the Bible didn’t say, “It’s all good.”
What we’re going through right now is not good. Disease is not good. Somebody getting laid off from their job is not good. What it said is that all things work together for good when God gets involved. And so when God gets involved, when He steps into hopeless situations, He positions us for miracles in the middle of a mess.
Now what I love about this miracle is that, at the same time that the nation of Israel was coming into what we might say was their destiny, the promised land, it didn’t look the way they’d expected.
They were coming into their destiny, but they experienced it as a disruption.

You're Positioned for a Miracle - Steven Furtick Motivation (March-25-2020) 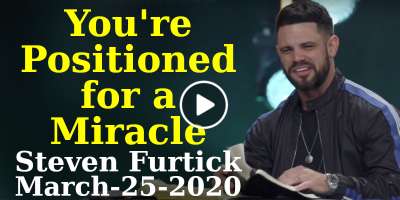 You're Positioned for a Miracle - Steven Furtick Motivation (March-25-2020). 1 JOHN 5:4 ESV "For everyone who has been born of God overcomes the world. And this is the victory that has overcome the world — our faith." 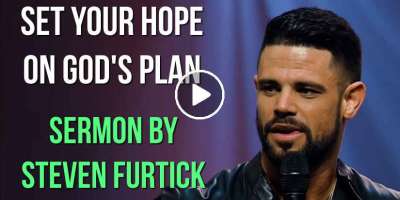 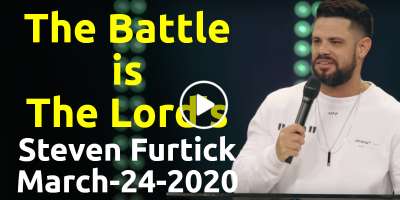 The Battle Is The Lord's - Steven Furtick Motivation (March-24-2020). 2 Chronicles 20:15 He said: “Listen, King Jehoshaphat and all who live in Judah and Jerusalem! This is what the Lord says to you: ‘Do not be afraid or discouraged because of this vast army. For the battle is not yours, but God’s.

We say the battle is the Lord’s, but we stress like it’s ours. We say the battle is the Lord’s, but we worry like it’s ours. What if we’ve wasted all of our strength worrying when we could have been worshipping? The battle is not yours to fight –– give it back. God wants his battle back. It’s too big for you; it came up from behind you. You can’t do it alone, you can’t fight it, you can’t figure it out. So give it back to God. How do you give it back? It’ll take looking beyond what’s coming against you and looking toward what is within you. “Greater is He that is in me than he that is in the world.” From the sermon, “When The Battle Chooses You.” 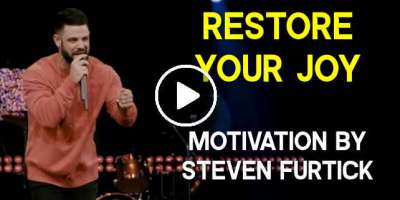 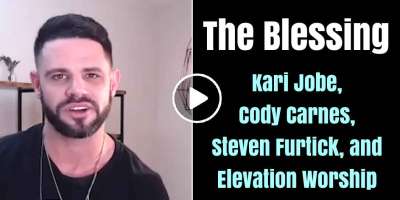 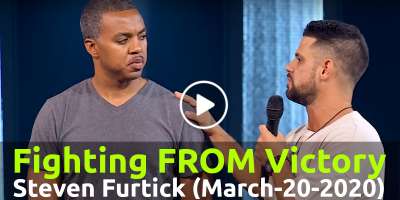 Fighting FROM Victory - Steven Furtick Motivation (March-20-2020). ROMANS 8:11 “And if the Spirit of him who raised Jesus from the dead is living in you, he who raised Christ from the dead will also give life to your mortal bodies because of his Spirit who lives in you.” 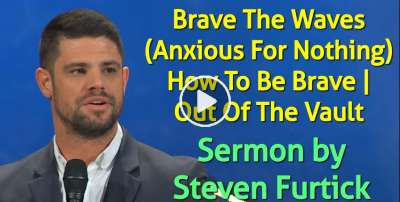 Steven Furtick (March-19-2020) Sermon: Brave The Waves (Anxious For Nothing) | How To Be Brave | Out Of The Vault. Being anxious for nothing sounds nice, but how do you practically live like that in a world full of anxiety and fear? This sermon was originally preached October 12, 2014 during the How To Be Brave series.