Victoria Osteen - Know Who You Are in Christ

Victoria Osteen - Sermon: Know Who You Are in Christ.

In Genesis 1, the first thing that God says about you and me is that He created us in His image. Having His image and likeness inside of us was meant to be our source of strength and confidence.

The question is, have you allowed the enemy and things that have happened to you distort the image of God in your life? You need to get your true image back! 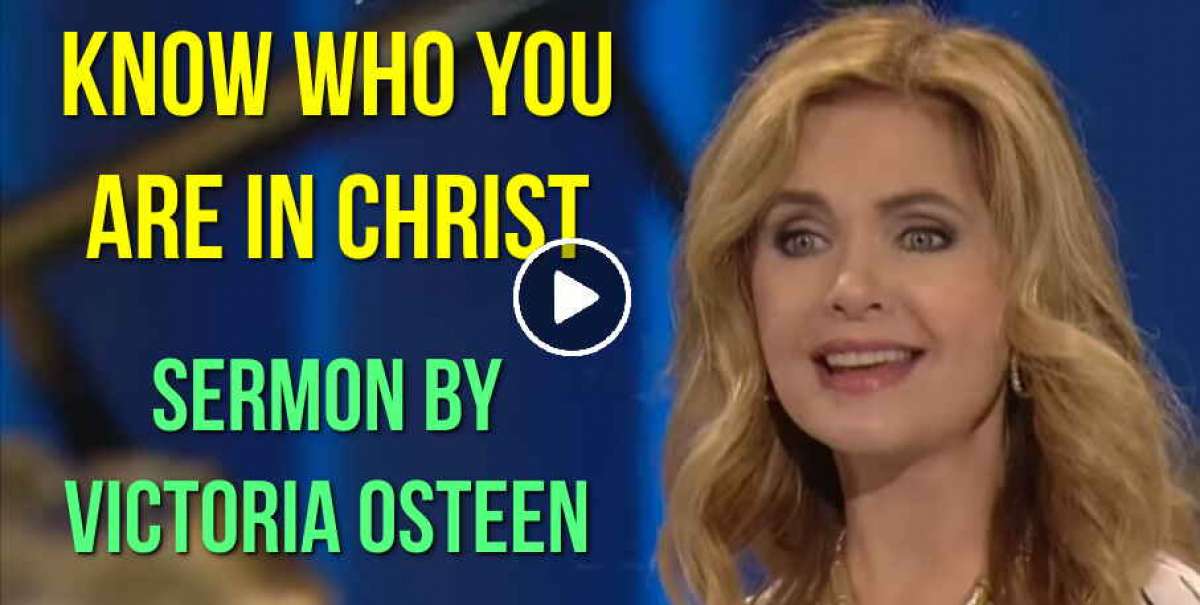 Victoria Osteen (born March 28, 1961) is the co-pastor of Lakewood Church in Houston, Texas, an author, the wife of Joel Osteen, and the daughter-in-law of John Osteen.Victoria Osteen was born Victoria Iloff in Huntsville, Alabama. She lived near Marshall Space Flight Center where her father, Donald Iloff – a mathematician with General Electric – was a member of GE’s Saturn rocket project team led by German rocket scientist Wernher von Braun. ...