The Watchman with Erick Stakelbeck 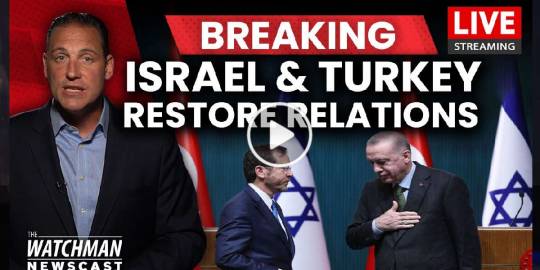 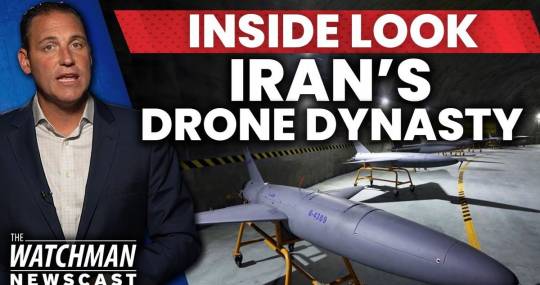 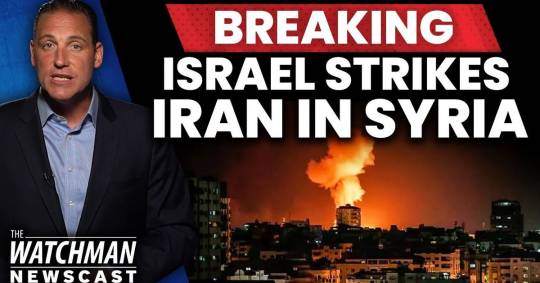 Watchman Newscast - Israel AIRSTRIKES Hit Iranian Targets Near Russian Base; Message to Moscow? On today's Watchman Newscast, host Erick Stakelbeck highlights targeting of Iran-backed forces and Hezbollah fighters within Syria overnight. The effort to prevent Iran from gaining a foothold on its doorstep comes with a caveat as Israel’s…
Read more... 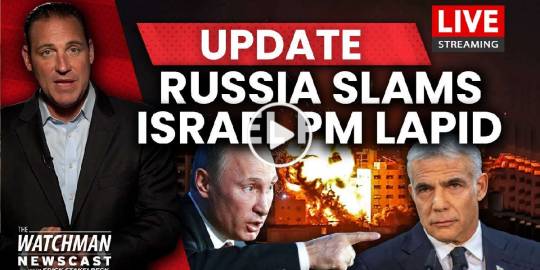 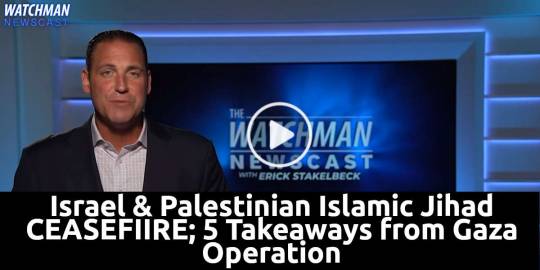 THE WATCHMAN WITH ERICK STAKELBECK

Truth remains that, the past of man plays a vital role in his present. If you do not know who you were, who you are now, and who you probably will be tomorrow, then the journey of life is without direction. The big question still remains:

Every man has long desired to understand the his History of a particular subject in existence. Erick Stakelbeck is the host of the widely watch broadcasting program called “ The watchman”. Erick Stakelbeck is Director of Christians United for Israel’s CUFI Watchman Project and host of “The Watchman” program on TBN.

He has spent nearly two decades years covering the Middle East and national security issues in-depth: traveling to the region, interviewing world leaders and wanted terrorists, and highlighting the shared threats to America and Israel. A 2013 Jerusalem Post profile stated that, “Within Evangelical Christian circles, Stakelbeck is considered by many to be the leading authority” on the issues of national security and the Middle East.

WHERE CAN I AND WHY SHOULD I WATCH THE WATCHMAN WITH ERICK STAKELBECK?

The Watchman with Erick Stakelbeck is like a messenger Angel delivering the inside story on what’s happening in Israel and the Middle East and why it matters to everyone.

The Watchman television show can be seen in primetime each week on TBN. Stakelbeck also hosts The Watchman Newscast, which is seen exclusively on YouTube every weekday.

One week, he’ll be on the Israel/Gaza border covering incoming Hamas missile attacks, and the next he’s in Jerusalem exploring ancient caves from the time of King David, or walking in the footsteps of Jesus in Galilee.

In addition to global security and Biblical history/archaeology, The Watchman focuses on how Israel is blessing the world with incredible innovation and hi-tech breakthroughs, and stepping into its Biblical destiny as a light unto the nations.